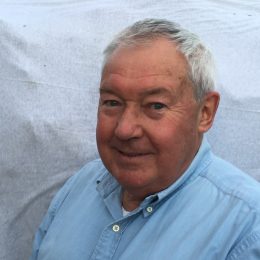 A Royal Naval Dockyard marine engineering apprentice, I spent my career providing engineering support to Royal Navy. I and my family moved to Corston in 1985 and in 2004 I had the honour of being awarded an OBE for services to Defence. Co-opted to the Parish Council in 2007, I learned the trade from our much-respected Parish Clerk at the time, Terry Miller. In 2009 I was elected Vice Chair and following the resignation of Councillor Malcolm McDowall in 2015 assumed the role and was elected Chair of Corston Parish Council in 2016. Being a life-long motoring enthusiast I enjoy both modern and historic car racing.